At the Ngami and Okavango projects, concepts were validated with the Cu-Ag mineralised contact modelled and successfully intersected by 2019 drilling programs.

Okavango includes tenements immediately along strike from Cupric Canyon’s Zone 5 and Zone 5N copper deposits. KML has utilised high resolution magnetics and AEM surveys to map out target areas for exploration drilling. Of the six core holes drilled in 2019 as an initial test of these targets, KML has reported that five holes intersected the mineralised D’Kar/Ngwako Pan contact. The Okavango tenements are a mix of 100%-owned and JV holdings.

The OCP is located in the central portion of the Kalahari Copper Belt and is immediately along strike, on the perceived central structural corridor, to the east of the Cupric’s Zone 5 Deposit and Sandfire’s T3 Project. Historical soil sampling (13,281 samples) confirmed extensive copper anomalism which was interpreted to derive from a possible REDOX contact within project area.

Similarly at Ngami, KML has reported that early stage exploration drilling based on magnetic and AEM survey interpretation has resulted in successful intercepts of the copper mineralised D’Kar/Ngwako Pan contact. 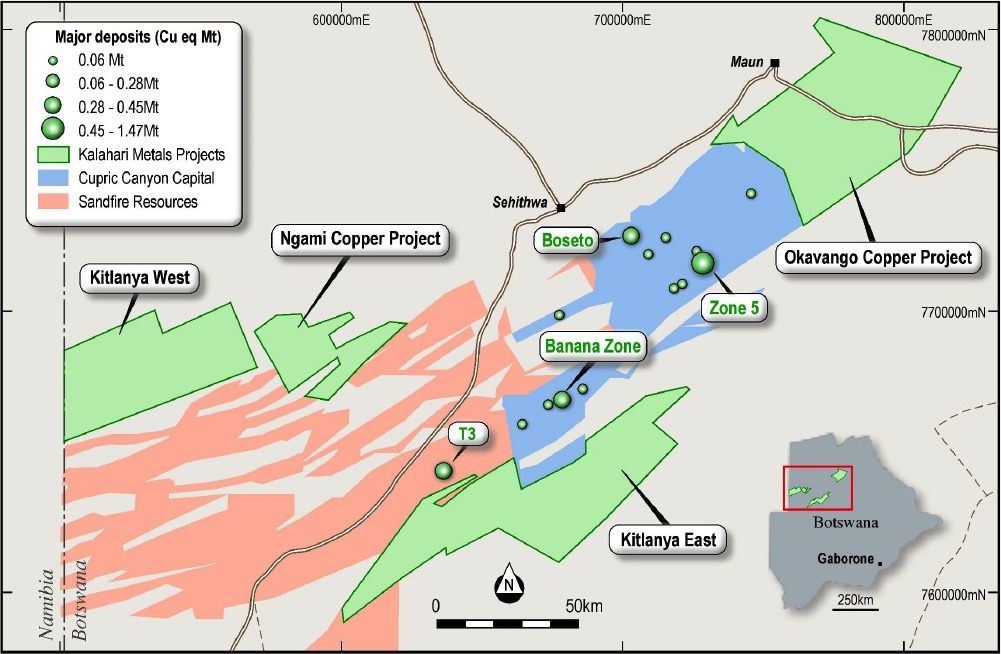 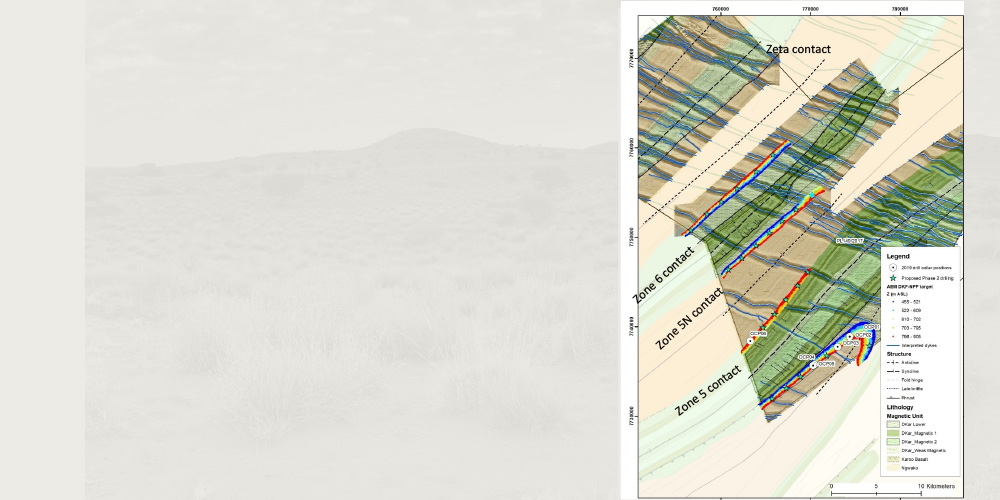 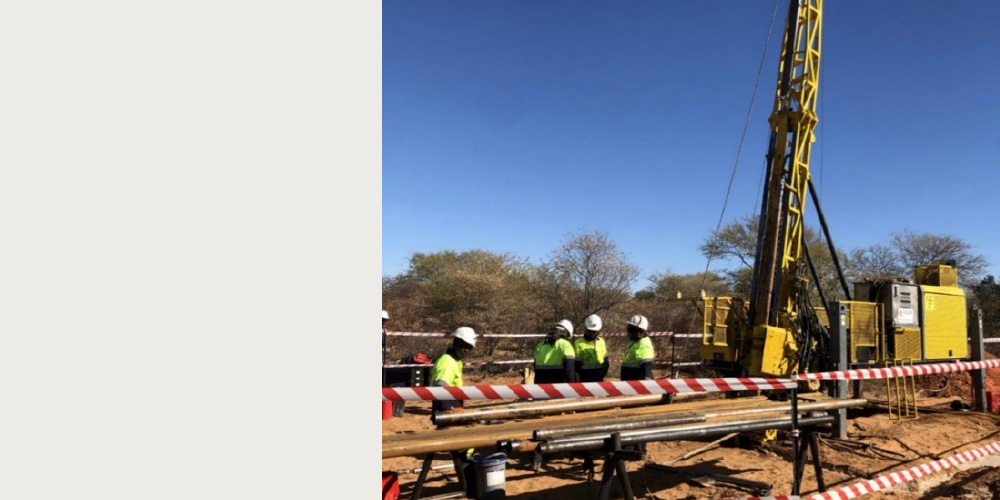 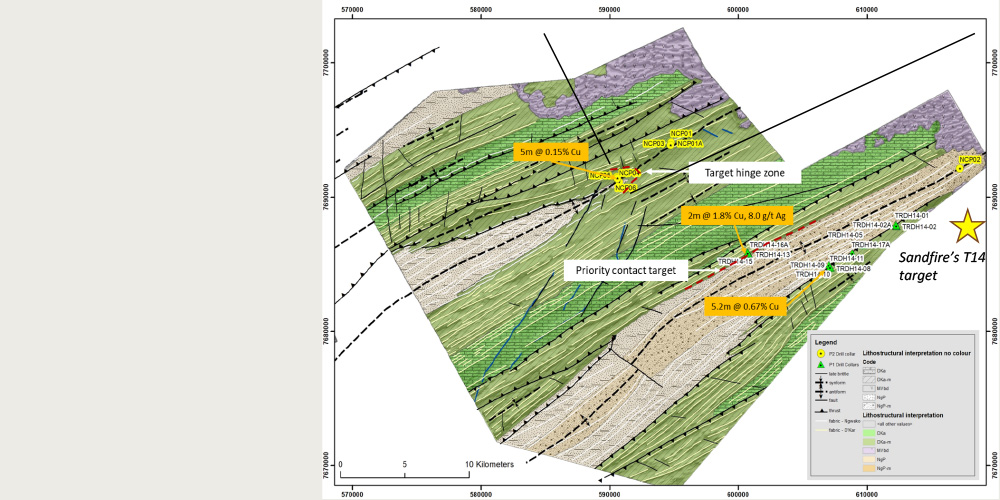