The project covers a 381km2 area, with 9 exploration licences, located approximately 260km NW of Kalgoorlie in the Yilgarn Craton of Western Australia. While base metals were identified in the area in the early 1970’s, subsequent exploration has predominantly been focused on gold and iron ore, with significant historic near-surface high-grade copper and zinc results.

Located on the eastern side of the Youanmi Terrane, at this early stage of geological understanding, the project geology could fit the bimodal mafic or potentially mafic back arc-ophiolite VHMS setting, unlike Western Australia’s preeminent VHMS deposits of Gossan Hill and Scuddles at Golden Grove, which are hosted in a bimodal-siliciclastic setting.

While explorers looking for the next Golden Grove might rightly walk away from the Panhandle and Illaara Greenstone Belts, similar mafic dominant settings are known to host some globally significant VHMS deposits, such as:

Cobre’s approach to Perrinvale considers that VHMS deposits are known to occur in clusters (or camps), with individual deposits often formed in the same stratigraphic position or at different stratigraphic levels along ‘feeder’ faults. With the early confirmation of the VHMS potential via drilling at the Schwabe Prospect, Cobre is focused on assessing the entire tenement package to unlock the broader potential. In parallel with developing a comprehensive understanding of the local geology, a combination of the latest airborne and ground geophysics is being applied to the Perrinvale Project.

In 2019 an Airborne Electromagnetic (AEM) survey was flown over approximately one-third of the project area, and this has been a key input in guiding initial field-based exploration activities beyond the early prospects of Schwabe, Zinco Lago, and Monti. 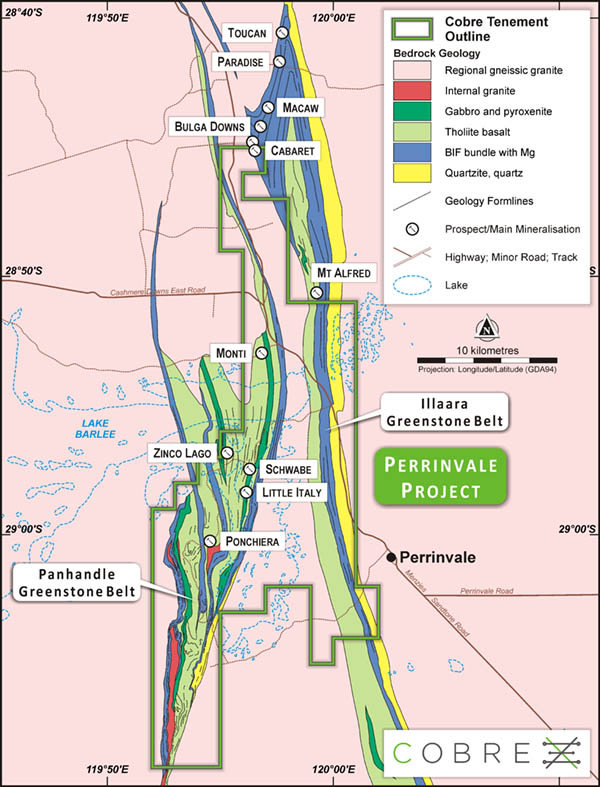 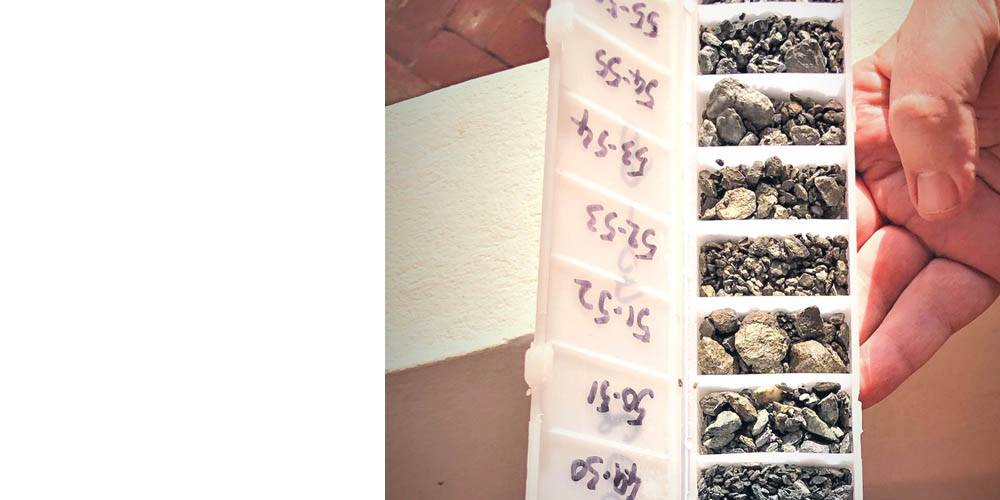 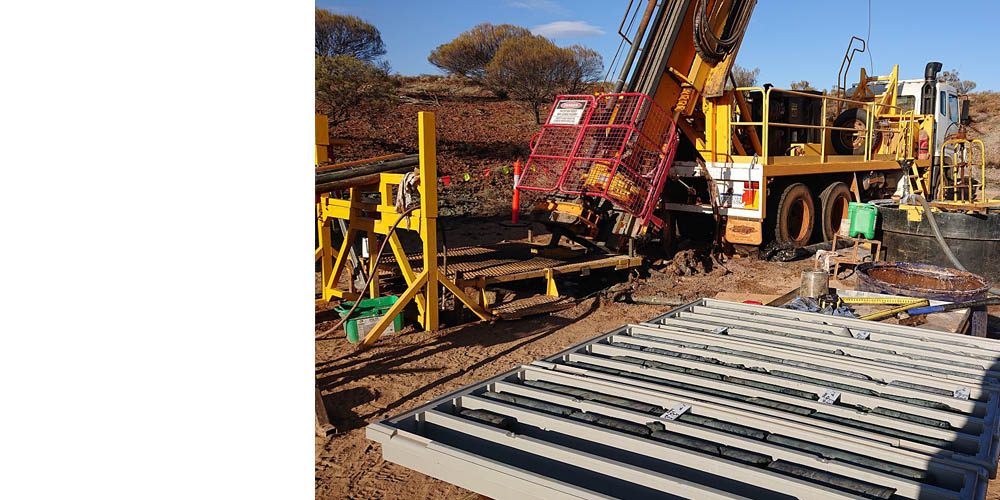 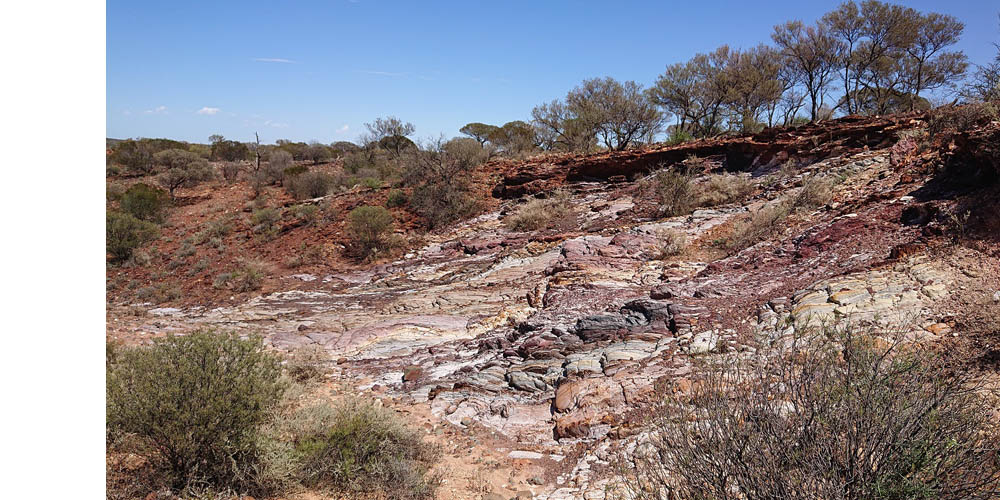 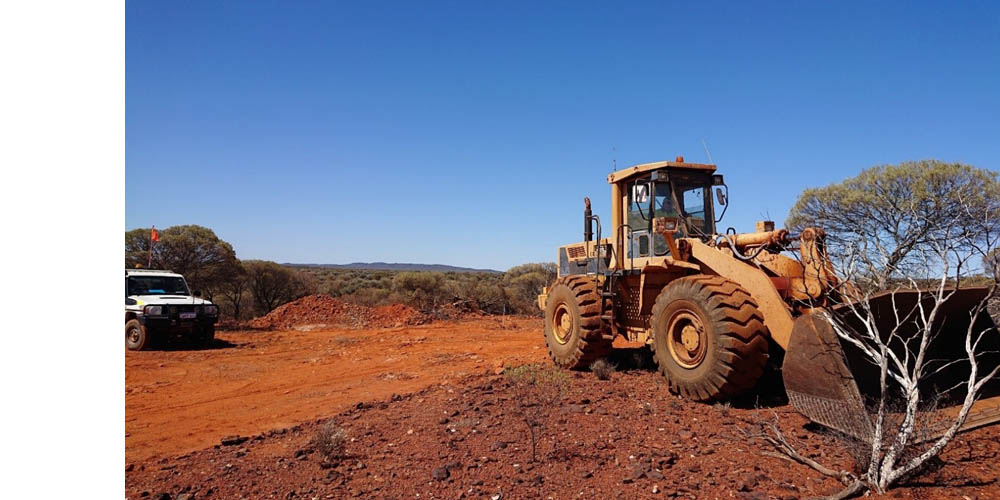