Cobre Limited is a mineral exploration company with a focus on base & precious metals, particularly copper – in the Kalahari Copper Belt and Western Australia.

The Kalahari Copper Belt is regarded as one of the world’s most prospective area for yet-to-be-discovered sediment-hosted copper deposits by the US Geological Survey. Exploration drilling of Kalahari Metals’ tenements is currently underway, with future exploration activities to be jointly funded under proposed JV arrangements.

There are four key Project Areas: Okavango, Kitlanya East, Kitlanya West, and Ngami (with a total of 25 priority targets spread across the projects).

Cobre is currently pursuing two base metal exploration projects, Perrinvale and Sandiman, which both represent under-explored areas within the low-risk mining jurisdiction of Western Australia.

Recent drilling at the Schwabe Prospect at Perrinvale has identified massive sulphide mineralisation at shallow depth, including 6m grading 8.93% copper, 3.1 g/t gold, 3.52% zinc, 30 g/t silver and 0.14% cobalt. Cobre is now focussed on follow-up exploration at Perrinvale to unlock the VHMS potential of the area.

Cobre’s corporate objective is to think outside the box to discover the mineral deposits of the future. 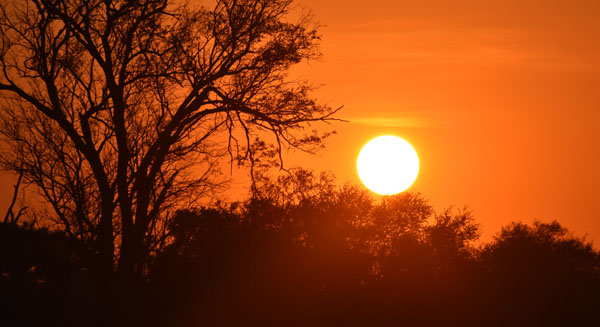 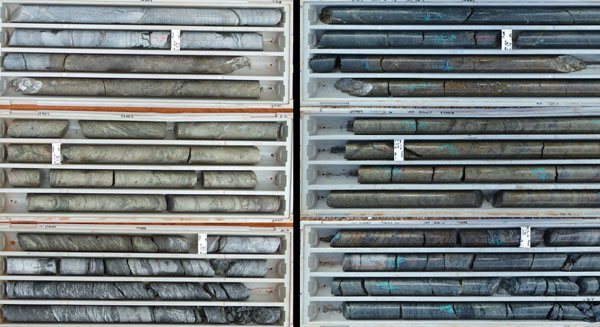 Cobre is currently pursuing two base metal exploration projects, Perrinvale and Sandiman, which both represent under-explored areas within the low-risk mining jurisdiction of Western Australia. 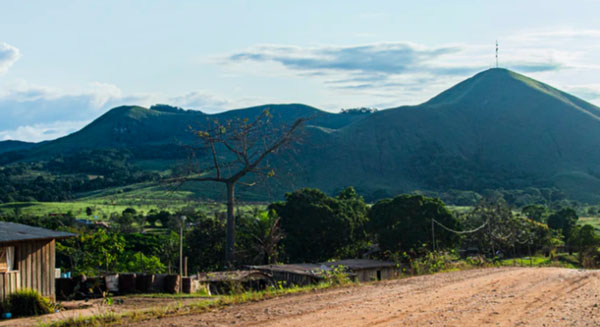 Armada Exploration, through its early-stage exploration Nyanga Project, presents a compelling advantage in the exploration for magmatic nickel-copper sulphide deposits along a regional-scale craton boundary fault network in Gabon. 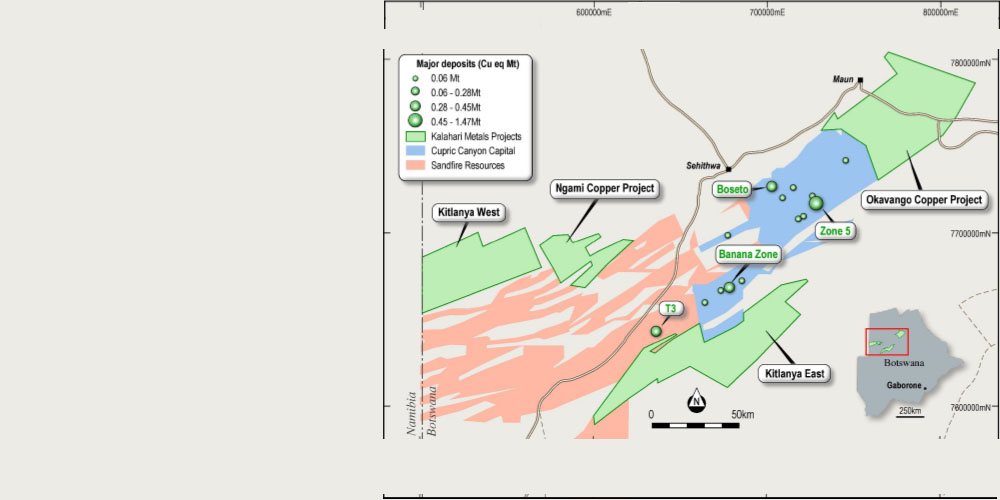 Unlocking the potential of the Kalahari Copper Belt

The Kalahari Copper Belt comprises or a 1000km long linear belt of north-east to south-west trending volcanic sedimentary rocks extending from Klein Aub in Namibia to the Shinamba Hills in northern Botswana. The region has been highlighted by the USGS as the world’s most prospective area for yet-to-be-discovered sediment hosted copper deposits. 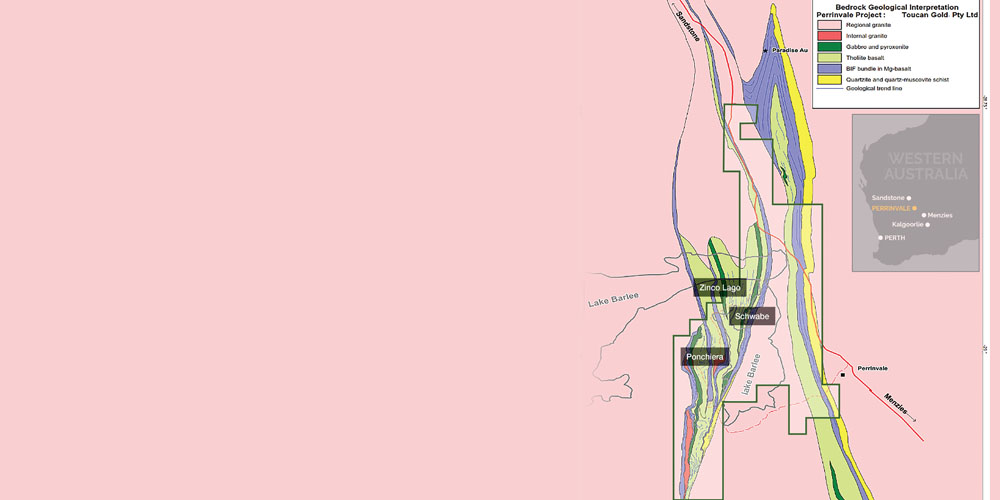 The ex-Fortescue Metals Group (FMG.AX) Perrinvale Project includes four confirmed VHMS base metal prospects called Schwabe, Zinc Lago and Ponchiera and Monti. The project area is located around Lake Barlee, which is NW of Menzies and Kalgoorlie, and directly adjacent to the Goldfields Highway. The exploration was initially focused on known gold mineralisation in the area. However, a detailed review of historic work and ground reconnaissance suggested that part of the project area was highly prospective for base metals as well. 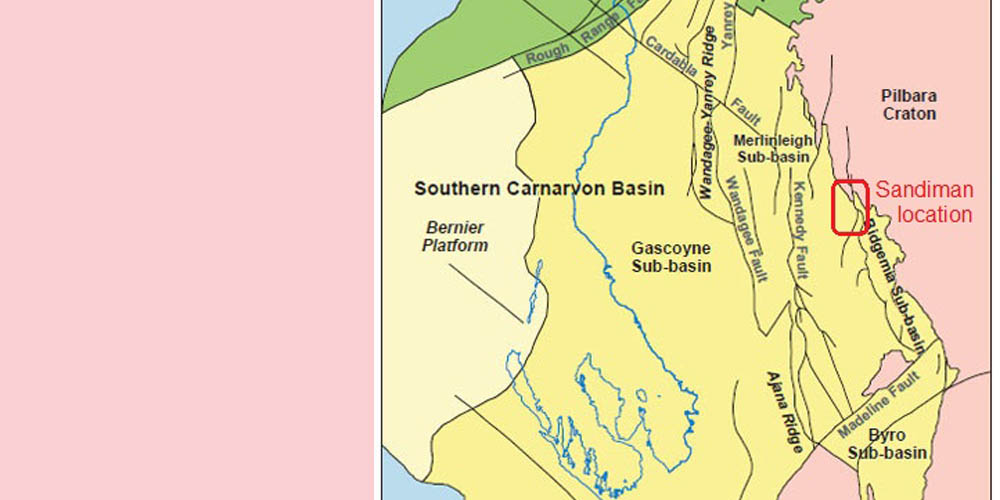 Prospectivity of Sandiman is based on the cluster of barite veins in sedimentary basin rocks in a craton-margin geological setting. Barite has known association with Mississippi and VHMS base-metal deposits, along with mention of locally observed galena and sphalerite in historic exploration reports, gives the project area exciting exploration potential. 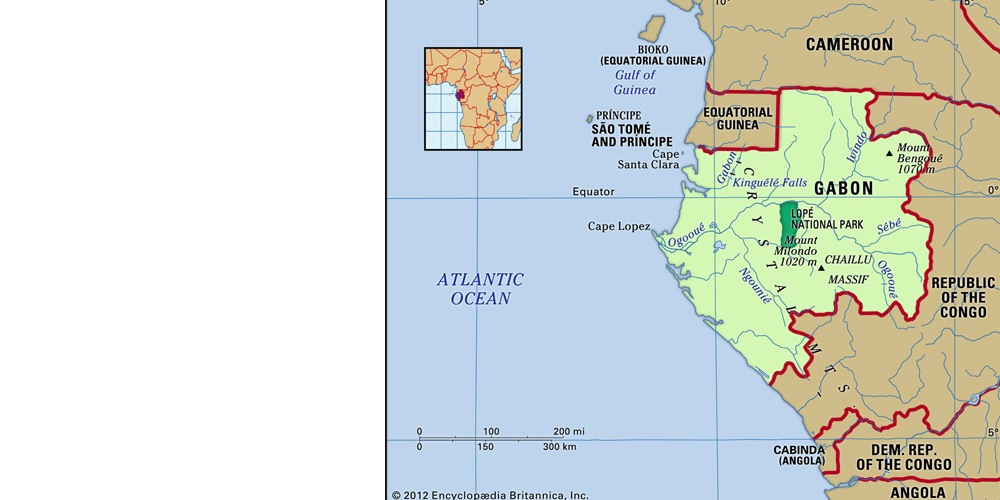 Armada Exploration, through its early-stage exploration Nyanga Project, presents a compelling advantage in the exploration for magmatic nickel-copper sulphide deposits along a regional-scale craton boundary fault network in Gabon.

To receive Cobre’s latest announcements subscribe to our email alerts

@CobreLimitedJan 18
@MiningNewsNet "RBC has increased its base, bulk and battery material commodity forecasts over 2022-24... Its bigge… https://t.co/ySt1Yb3TMP

@CobreLimitedJan 12
"Over the long term to 2030, the #copper market will remain in deficit as consumption continues to outpace supply,… https://t.co/Gqhty2gvxN

@CobreLimitedJan 12
RT @MartinCHolland1: $CBE 2022 set for a year of Cu exploration across Africa and Western Australia and Ni exploration exposure in Africa t…