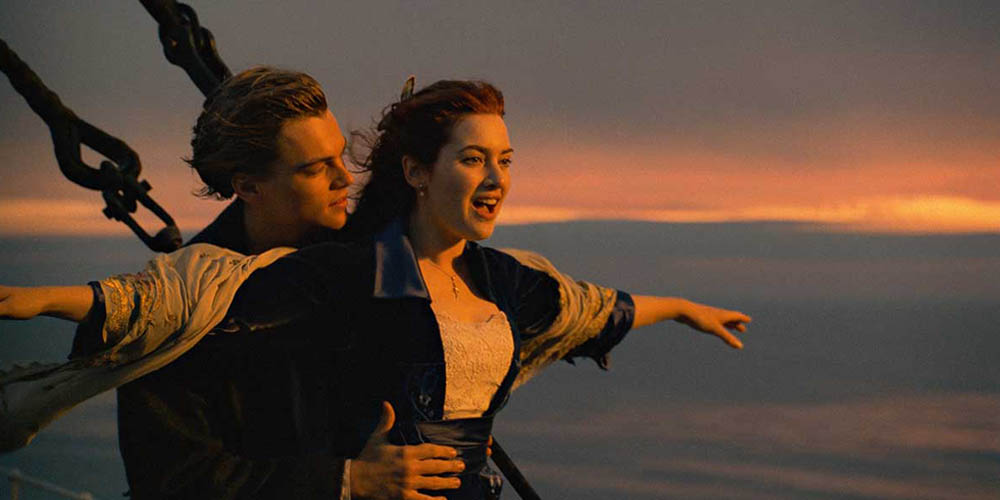 Posted at 15:13h in Announcements, Media by Fraser Smith
Share

Base metals explorer Cobre (ASX:CBE) wowed investors on its first day of listed life, with shares jumping as much as 32.5 per cent to a high of 26.5c.

The company raised $10m through a heavily oversubscribed IPO of 50 million shares priced at 20c each and its market capitalisation on listing was about $19.4m.

Cobre closed its first session out 25 per cent higher at 25c after 7.6 million shares worth a cool $1.9m changed hands.

Metal Tiger has a successful track record of backing and developing base metals projects, recently realising a $40m windfall from its investment in MOD Resources following its acquisition by Sandfire Resources (ASX:SFR).

With its shares now trading on the ASX, Cobre is keen to show off its exploration prowess with field personnel already on site to prepare access and drill locations for a major drilling program at its Perrinvale project in Western Australia.

Prior to listing, Cobre carried out an initial drilling program in mid-2019 that intersected some intriguing volcanogenic massive sulphide (VHMS) base metal and gold mineralisation at shallow depths.

The company has an 80 per cent interest in the 381sqkm project, which was historically worked for gold, iron ore and uranium.

To test this potential, Cobre has mapped out an ambitious $6.8m two-year exploration plan, nearly two-thirds of which is earmarked for reverse circulation drilling and diamond drilling.

The company will also spend more than $1.8m on geological, geophysics and surface geochemistry work.

For now, its initial drilling will include about 1,000m of diamond drilling at the Schwabe, Zinco Lago and Monti prospects to extend the high-grade VHMS mineralisation it previously intersected.

Another arrow in its quiver

Perrinvale isn’t the only project in the company’s portfolio.

Cobre also has the right to earn an 80 per cent interest in the Sandiman project about 200km east of Carnarvon from private company GTTS Generations, which secured the permit in May 2018.

The project contains extensive barite veining combined with the rifted basin margin geological setting that could host base metals.

Where it gets interesting is Independence Group’s (ASX:IGO) move in October 2018 to secure 4,370sqkm of ground that completely surrounds the project.