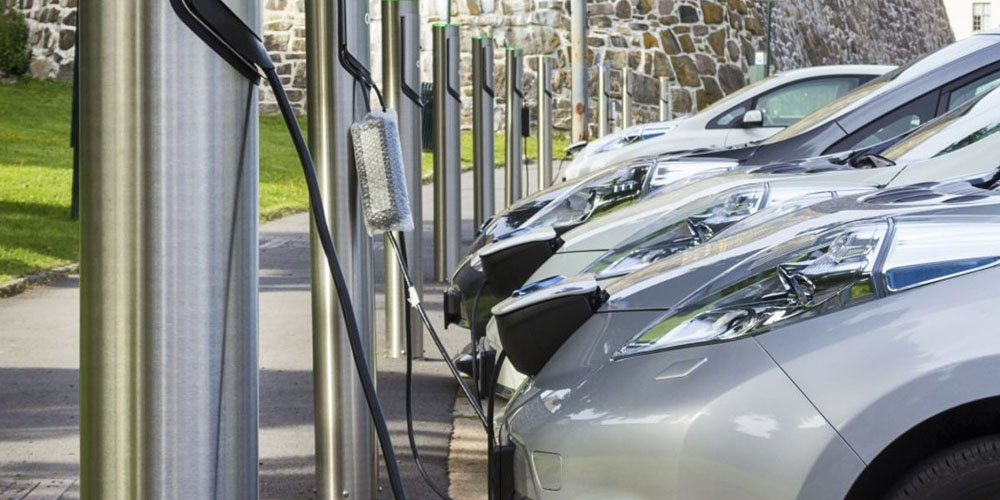 Posted at 15:17h in Business, Media by Fraser Smith
Share

It is all about EVs now

At that point the world’s two biggest diversified miners will get the chance to make a final investment decision on a project that, as Rio reminds us endlessly, could supply up to 25 per cent of current US copper demand.

But that is unlikely to be the case by the time Resolution enters the system. Given the rise of renewable energy and of electric vehicles, US copper demand is expected to grow by multiples over the coming decade and beyond.

According to a recent investment note produced by US firm Morgan Stanley, the market penetration of electric vehicles in the US will double between 2025 and 2030 from an estimated 7 per cent to 14 per cent. By 2030 it is estimated that almost one in four cars sold globally will be battery powered. By 2040, Morgan Stanley estimates 68 per cent of vehicles sold globally will be electric.

This is good news for copper miners. According to standard industry data, an average oil guzzler arrives with up to 22 kilograms of copper built into it. But right now it takes nearly four times that much copper to wire up an electric vehicle.